The Mondriaan Tower is situated directly on the Amstel River, at Amstelplein 6 in Amsterdam. The office tower is a high-quality building located on a very atractive location and comprises a total of approximately 24,871 sqm LFA office space spread over 31 floors. With a height of 120 meters, the Mondriaan Tower is a real icon which, together with the Rembrandt Tower and the Breitner Tower, contributes to the Amsterdam skyline.
From 1 February 2022, approximately 8,000 sqm LFA office space available spread over the 17th to the 30th floor. The floors of the Mondriaan Tower have different sizes, ranging from 216 - 950 sqm LFA office space. The floors are easy to divide due to the rectangular shape around the central core. The central core is equipped with 7 lifts, stairwells and separate sanitary groups per floor. Because the floors all around are equipped with large windows, each floor has a lot of natural light and also a phenomenal view over the whole of Amsterdam. The office building also has energy label A.
On the ground floor, the Mondriaan Tower has a spacious entrance with a coffee bar, informal consultation areas and reception services. The Office Operators is also located in De Mondriaan Tower, where meeting rooms can be booked for a fee. The building also has an underground parking garage and bicycle shed. The parking garage is equipped with electric charging points. The parking standard that is used is 1:100. 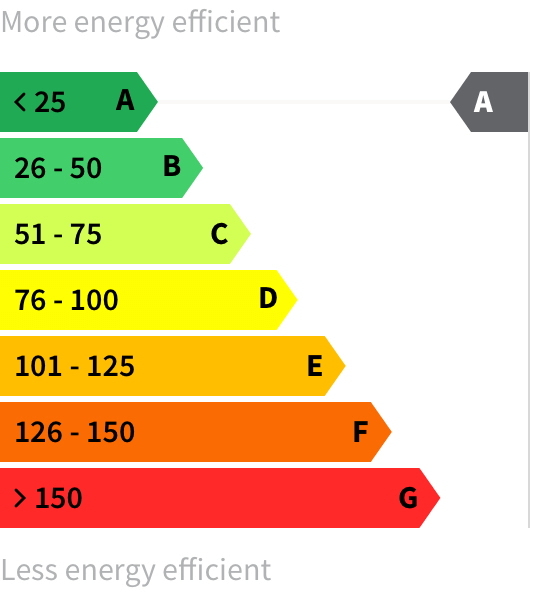 The Mondriaan Tower is exceptionally well located, right next to the Amstel metro- and train station, near the A10 ring road, right on the Amstel River and near the center of Amsterdam. Several facilities are located in the direct vicinity of De Mondriaan Tower, such as sports facilities (including sup and canoe rental, Sportcity), restaurants (including Blooker, Ode aan de Amstel, George Marina, Dauphine) and hotels (including Meininger Hotel, Hotel V). Several large parties have established their offices in Amstel / Omval. These are large tech companies such as Uber, Amazon, ParkBee and Ebay / Marktplaats, but also large Dutch companies such as Philips, Rabobank, De Nederlandse Bank and DeGiro. In addition to the establishment of large office users, the area is also increasingly characterized by the mix of living, working and leisure. Several new construction projects have been completed in recent years. Recently completed office developments include Amsteldok along the Amstel and The Cloud on the Mr. Treublaan 7. New residential developments include the Amstel Tower and HAUT. Due to the excellent location of the Omval and Amstelkwartier, the variety of amenities nearby and the addition of residential real estate in this area, the area has an even more popular reputation in all matters.